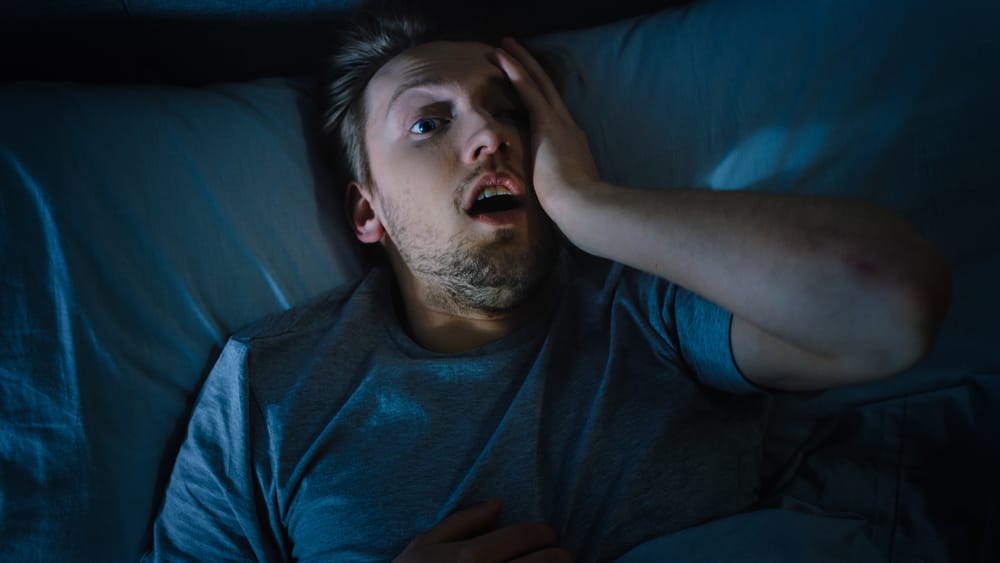 Zoloft is an antidepressant that helps to boost one’s mood by increasing serotonin levels in the body. However, people who take Zoloft may complain about night sweats, partial insomnia, unusual dreams, changes of behavior to the negative or even suicidal, and many other rare side effects that make using Zoloft an uphill though rewarding task.

Depression has become a significant disorder amongst grown-ups, teenagers, and even children worldwide. People suffering from depression tend to be sad, irritable, moody, and lack interest in activities.

When left untreated, it can lead to self-destructive behavior such as addiction to drugs and alcoholism.

It can also lead to desperation, self-pity, and suicidal tendencies.

To help people suffering from depression and other similar disorders such as post-traumatic disorder and premenstrual dysphoric disorder, doctors prescribe antidepressants like Zoloft.

Zoloft, also known as sertraline, treats a range of disorders that affect moods and emotions by generally increasing the level of serotonin in our brains.

Serotonin, the happy hormone, is a neurotransmitter that controls many diverse functions such as sleeping and waking.

Being in a class of drugs called selective serotonin reuptake inhibitors SSRI, Zoloft increases serotonin levels, which it uses to modulate our moods.

Like every other drug, Zoloft has its side effects.

Some look mild, whereas others may put the life of any Zoloft user in mortal danger.

Beginning with lack of sleep and having vivid dreams, we will discuss some of the several side effects we may get from regular usage of Zoloft.

Additionally, we may discuss what steps to take to remedy the mentioned side effects.

The complaint is more for people using Zoloft than any other drug in the same group of drugs. However, sweating may not portend any real danger.

People using doctors advise potential Zoloft users to get a medical examination before starting the Zoloft dosage to make sure that no other disease or disorder may be responsible.

In addition, you must wear light clothes at night and keep your room temperature low to minimize the discomfort of excessive sweating.

When sleep finally comes, they are restless and have unusual and vivid dreams that may be remarkably easy to recount upon waking.

The nature of the dreams makes them even unable to sleep the next time they go to bed, fearing the same will happen again.

Although unusual dreams don’t happen to every serotonin user, some doctors argue that the dreams occur when the drugs offset or affect something it should not in the brain.

Most of the time, patients’ trouble sleeping and unusual dreams may make the doctor take their patient off Zoloft and prescribe a different drug.

Serotonin, the feel-good hormone, may be instrumental in alleviating depression but only in its proper amount.

The catchphrase; too much of anything is harmful works for serotonin and Zoloft.

What happens when the serotonin in our brain goes beyond its required limit?

It affects our blood pressure, causes severe gastrointestinal problems, brings fevers, seizures, and confusion, and can be mortally dangerous.

Serotonin syndrome may set in when you use Zoloft alongside other drugs or medications that may be known to increase serotonin levels in the brain.

In addition to emergency medical attention, you may have to stop taking Zoloft altogether.

We all expect that antidepressants help change the mood and behavior of people suffering from depression to the positive.

We may expect them to become happier, less irritable, and indulging, not maniacal or suicidal.

On the flipside, antidepressants have the potential to turn one to becoming a mania beyond control, especially if the person has bipolar disorder.

That might mean if the person being treated for depression had another condition besides depression, the outcome may be drastic.

They may even turn out suicidal, and for that reason, you must get the correct diagnosis before starting using Zoloft.

Zoloft usage can cause many other reported and recorded side effects in addition to the ones we have already discussed.

Even though we will mention them briefly, it does not mean they are not equally disruptive to Zoloft users.

Some people complain of anxiety attacks, sexual side effects, increased weight and appetite, rashes, dry mouth, and headaches, among other rare side effects.

How to deal with Zoloft side effects

Although Zoloft may have its fair share of side effects, it does not mean people suffer from depression altogether.

Therefore, to make sure the side effects don’t push you to drop the drugs, you must begin with a minimal amount and continue increasing the amount you take gradually as your body acclimates to the medication until you arrive at the recommended amount.

That way, you will go around many side effects.

Additionally, when it’s time to stop using Zoloft, you must start by reducing the amount of your daily intake gradually until you at last stop taking it altogether.

That may help you avoid most or all the symptoms related to withdrawal.

What should I avoid while taking Zoloft?

While taking Zoloft, you should avoid any other medication that affects the level of serotonin in your body.

Excessive serotonin can lead to serotonin syndrome that spikes blood pressure, causes gastrointestinal disturbance, seizures, and headaches, and can threaten your life.

In the long run, antidepressants help many people and keep many families together. Do you know what that means?

Even though Zoloft might have many side effects, you can go around them or face them head-on, and at the end of the day, you will have fought a winning battle against depression and probably saved your own life.