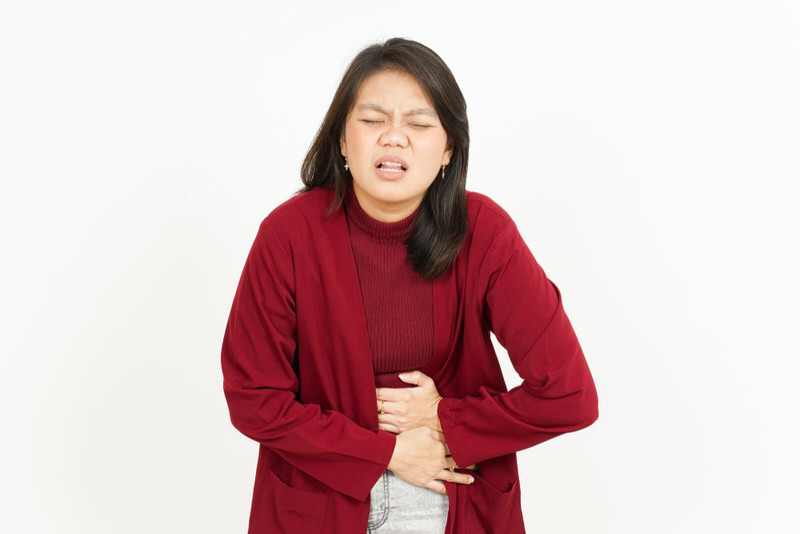 Endometrial ablation is a minimally invasive procedure to thin the uterus lining or completely destroy it. After the procedure, there might be some expected after-effects, but you can go back to your daily activities in about a week. Some activities to avoid includes sex, using tampons, douching, swimming, and other water sports for a while. Eating a balanced diet and following the doctor’s instructions can be helpful in a faster recovery. There’s a risk of getting infected which can be recognized by looking at signs and symptoms of it. Talk with your medical advisor before getting the procedure done, and definitely go back if you see signs of infection.

It does require some form of care and attention after the procedure is done, and it would help if you were careful about many things during this time to recover faster. But there’re some strings attached to this surgery, and a discussion with your doctor can help you best understand the situation.

Endometrial ablation is not a widely known procedure, even though it can be helpful for women suffering from heavy vaginal bleeding. Let’s see how this procedure is beneficial and what you can expect after this procedure.

When is endometrial ablation advised?

Endometrial ablation is a procedure recommended to those suffering from heavy bleeding but only as a last resort.

Before advising this procedure, the doctor will recommend medications or an intrauterine device (IUD) to help relieve the heavy periods issue. It’s when these treatments don’t work then this procedure is discussed.

The uterus lining is removed under this procedure to reduce or stop the menstrual flow. This lining is known as endometrium, and ablation means to destroy.

This procedure is suggested to people if they have the following occurring for a long time:

This procedure can either result in reduced periods to a minimum or stop them entirely from occurring.

In some cases, the regrowth of the lining is observed in younger women but months or years after the procedure.

The important thing is to know the procedure before talking about it with your doctor. Gaining some form of knowledge is essential if you think you might need it, and it might or might not be a good option for you.

We call it a procedure, not a surgery, because it doesn’t involve any surgical incisions. Before the procedure, your doctor will ask you about your medical history and any allergies.

Another vital aspect to remember is that this procedure isn’t suitable for women with cancer, and your cells from the lining will be tested for it.

Along with this test, you’ll be tested for any pregnancy, and if you’re currently on IUD, that will be removed.

Before moving forward with the procedure, other important things are how you’re supposed to prepare for it, what will happen during the surgery, and precautions and care after the procedure.

This procedure is safe, and you need not worry too much about the recovery period after getting the procedure done.

The recovery time also depends on the kind of procedure your doctor opts for, including extreme cold, heated fluids, microwave energy, or high-end radio frequencies.

Before beginning, certain medicines will be prescribed to thin the endometrial tissue.

If the procedure requires anesthesia, then you’ll have to stay in the hospital for a few hours before you can be discharged.

If you had spinal, epidural, or general anesthesia, you’re required to be taken to the recovery room. Once your condition is stable, you’ll be taken to your room and sent home after careful consideration.

It’s essential to have someone know and be by your side during the whole process. You’ll need sanitary napkins after the procedure. There might be some nausea and cramps involved after but only for a short time.

Your healthcare provider will recommend over-the-counter medications for all of them. Some other after-effects of this surgery include:

You should see a difference after 3-4 months but refer to a doctor if you don’t.

The overall recovery period is shorter, and you can resume your daily activities in about a week. Your doctor will also advise you to avoid sex, using tampons, or douche for some time.

There will also be some advice on carefully going back to your normal activities for some time and how much you can push yourself.

Avoid going swimming or any other water activities for about a month. There’s a risk of developing an infection if you do so. Just take a shower whenever you start feeling comfortable after the procedure.

One popular reason for doctors not recommending this procedure is that it’s basically a sterilization procedure. The endometrial lining is thinned or completely gone after the procedure, reducing the chances of getting pregnant to almost none.

Your reproductive organs remain intact, but since the lining is thinned, it’ll be highly risky even if you get pregnant. So, if you’re planning to have children, this procedure isn’t right for you. Your doctor will brief you more on this.

If you need to have a hysterectomy, talk to your doctor about your fertility options.

One way to have a chance at having a child is to preserve your eggs, which is called freezing eggs. Or you can have embryos frozen, too, if you have got a partner with whom you want to have a child.

This might be your chance to have a baby. You can have your child by surrogacy or adopt too.

It’s essential to make an informed decision in this regard, so talking to professionals helps arrive at a decision you’re comfortable with.

So, using birth control is still advised after this procedure.

If you’re entirely positive and determined about not having any children in the future, then your doctor might also recommend getting sterilization done.

Signs of infection after endometrial ablation

When to see a doctor:

These are some of the signs to look out for after getting your procedure done. Although the recovery is easy and doesn’t include much room for infections to take over, there’re always risks involved.

The vital thing for you to do is be observant of your body and notice any change which discomforts you in any way. Immediately seek medical care from your doctor before the infection becomes worse.

The procedure of endometrial ablation involves thinning of the uterus lining, and it doesn’t have anything to do with the uterus or other reproductive organs. So, it actually doesn’t affect hormone levels at all.

It also has no effect on weight loss or increases after the procedure.

What is post-endometrial ablation syndrome?

PATSS occurs in women after their endometrial ablation procedure when they’ve already gotten tubal sterilization done before. There will be some abdominal cramping immediately following the surgery.

In some rare cases, women might develop cyclic pelvic pain (CPP) after the procedure, lasting for months or years. This is an indication of late-onset endometrial ablation failure.

Can your uterine lining grow back after an ablation?

There’s a chance of endometrial lining growing back even after the procedure, and there’s no sure way of completely removing it forever. But usually, it takes years for the lining to grow back.

Sometimes, there’s a chance the ablation may fail right after the procedure is done too.

Several factors are involved, such as age, history of tubal ligation, and uterine size. Some people opt for getting another endometrial ablation procedure done.

Which is better, hysterectomy or ablation?

Endometrial ablation has about a 20% chance of ultimately becoming a hysterectomy as the lining is completely gone. But hysterectomy has more adverse effects.

Do you still ovulate after ablation?

Endometrial ablation is supposed to destroy the uterus lining and make it thinner. Sometimes, the procedure works to the extent that it’s almost as if a hysterectomy has been done, but a very thin lining still remains in other cases.

This makes it possible for people to still get pregnant as the egg can implant and become fertilized. But since the lining is so thin, the pregnancy might terminate in between or be very risky for the parent and baby. So, doctors still recommend using birth control even after the procedure.

If you wish to have a baby, discuss your options with your medical advisor before going along with the procedure.

Endometrial ablation is quite an easy procedure if you decide to get it, and the after-care isn’t very extensive, and you can go back to your routine after a week of rest at home. It also depends a lot on the kind of procedure you got done and if it involved using anesthesia or not.

Even with the anesthesia involved, it only makes a minimal difference in the time needed to recover from the procedure. There’re some expected after-effects of the surgery, but they should be gone in no time.

Like any other surgery, there’re chances of getting infected, so you need to be careful about your body and look for signs or symptoms of infection. Don’t delay your visit to the doctor if you see any abnormal signs of infection.

Talking to your doctor before getting the procedure done is crucial as they can walk you through the whole process and explain what to expect after the procedure is done. Don’t hesitate to ask your questions and clear your doubts, if any.