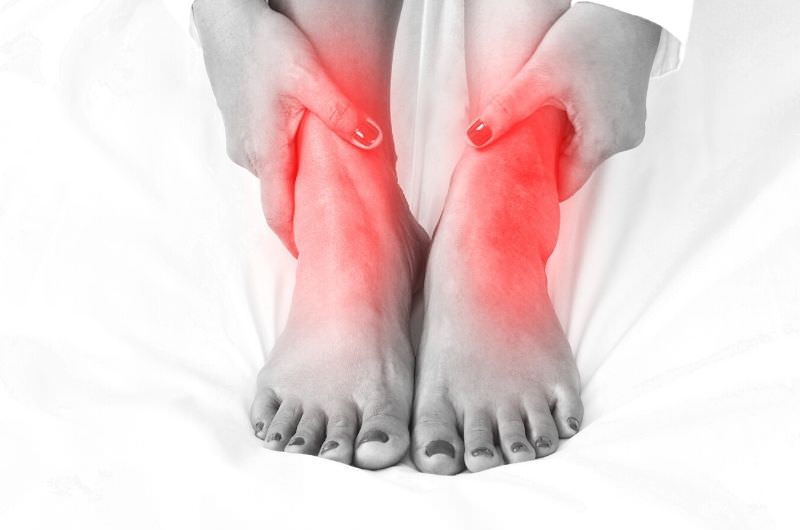 Rubber band feeling around ankles may be caused by many disorders. First, plantar fasciitis affects the band spread under our feet from heels to toes. Secondly, peripheral neuropathy may be a central nervous system disorder that can affect muscles even in the ankles. Thirdly, injury to the tendons around the ankles can cause inflation and possibly the rubber band feeling around them. Lastly, multiple sclerosis, which occurs as a nervous immune disorder may be responsible for the same feeling. All these have several medications that may come in handy in curbing the rubber band feeling.

The rubber band feeling around the ankle might be a widespread feeling that anyone, including you, might have felt before. There happen to be countless reasons why the same might be happening to you.

Even though most people blame strenuous physical activity, the actual cause maybe even be far more disturbing than an ankle sprain.

Plantar fasciitis inflammation leads to the list of many possible causes of the rubber band feeling around the ankle. Peripheral neuropathy may also be another cause that you may or should expect before running to get a diagnosis from your doctor. Other possible causes may be an injury to tendons, multiple sclerosis.

We will discuss each possible cause and try to understand precisely why we may have experienced that rubber band feeling around the ankles either presently or in the past. We may also learn what other possible health risks the feeling might portend.

So what causes the rubber band feeling around ankles?

The band of tissue that runs across our feet connecting the heels to the toes may get referred to as plantar fascia. The band forms the arch of our feet. 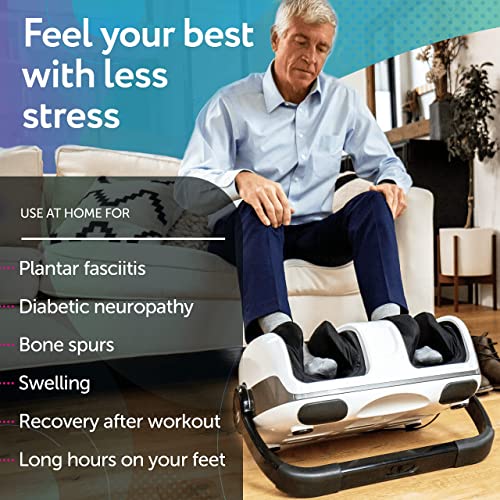 They include overweight and obesity, diabetes, spending most of your time on your feet, a repeated activity that impacts feet and heels, high arches, and tight calf muscles, among others.

Practices that reduce the causative parameters mentioned above may be very instrumental in the treatment of plantar fasciitis.

The nerves relay signals to and from the brain and form the framework of all internal body functions.

When the nerves fail to work correctly because of damage or destruction, peripheral neuropathy occurs. The damages to the nerves may get caused by injury, systemic illnesses such as diabetes, infection such as herpes simplex, hormonal imbalance, certain medications, vitamin deficiency, and genetically inherited disorders. 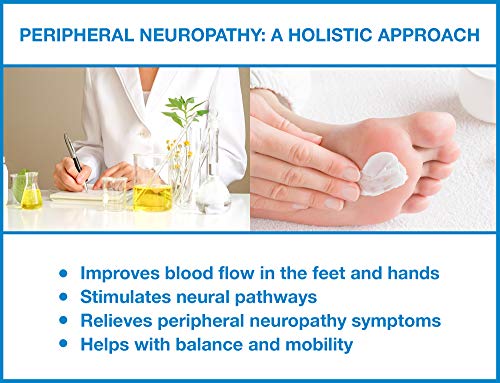 Peripheral neuropathy may affect your ankles’ motor and sensory nerves, causing the rubber band feeling around them.

Treatment for peripheral neuropathy may often get centered on treating the underlying conditions. In some instances, medications for pain may be prescribed to you by your doctor.

Running alongside each other behind the ankle bone in our feet are two tendons referred to as peroneal tendons.

One attaches itself to the outside of the mid-foot. The other runs underneath the foot to attach itself near the interior of your arch.

Tendons happen to be flexible bands of tissues whose primal function of attaching bone to muscle is vital for our bodies’ functionality. An injury can cause pain and possibly cause a rubber band feeling around our ankles.

The injury may be of three main types, namely:

As a central nervous system disease, which includes the brain and the spinal column, multiple sclerosis stems from a problem with the immune system.

This condition causes it to attack healthy nerve fibers and the substance that coats them known as myelin.

When multiple sclerosis sets in, you may experience many different effects, such as tightness around the feet, hands, and torso. The tightness may occur around the ankles, definitely causing a rubber band feeling around them.

The causes of the rubber band feeling around the ankles get illustrated in the following table.

What causes tightness around your ankles?

Tightness around your ankles can get caused by many disorders such as plantar fasciitis, peripheral neuropathy, injury to tendons, and multiple sclerosis, among many other possible causes.

What do you do when your ankle feels tight?

There may be many medications to a tight ankle, such as physical therapy, anti-inflammatory medications, immobilization, and usage of braces, among many other possible remedies.

Having experienced the rubber band feeling around my ankles in my career days as an athlete, I can bet the feeling may be very uncomfortable and seem like a looming risk to many careers and lifestyles.

Even so, I would advise anyone in a similar situation to do what I did then, which may be to visit your doctor, get a proper diagnosis and follow any medication after that carefully until, if possible, the feeling diminishes.