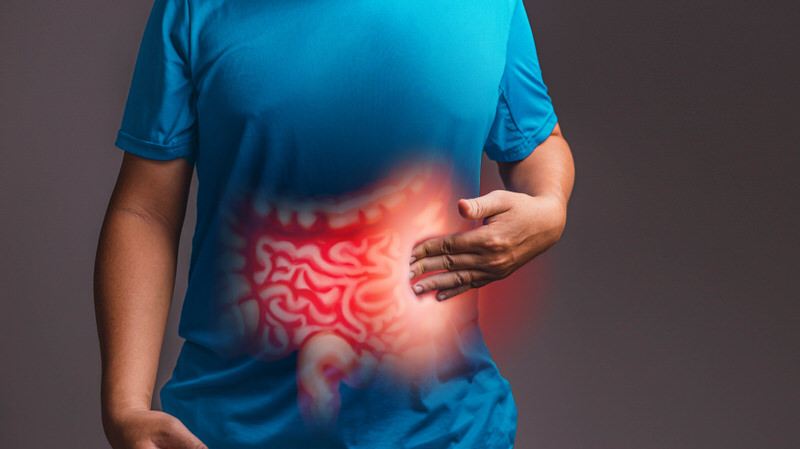 If you’ve been studying your stomach or the digestion process, you might have heard the terms prebiotics, probiotics, and postbiotics. And unless you’ve spent some time studying biology, you might have some trouble understanding what these terms exactly are. Ever since we were little kids, we were told bacteria is bad. They make you sick.

Prebiotics are food (mostly fiber) which our bodies can’t digest. Certain bacteria (aka. Probiotics) digest the prebiotics and create postbiotics. One of the short-chain fatty acids that make up postbiotics is the Butyrate acid. This acid has shown many promising benefits ranging from benefiting your gut, to your brain. But unfortunately, the lack of human studies conducted on this acid has made it difficult to recommend it as a supplement.

Pre vs Pro vs Postbiotics

You might have known before, or even read about it in the introduction but by now you’ve heard of probiotics, prebiotics, and postbiotics. To put it simply, the 3 “biotics” are food for bacteria, bacteria, and a byproduct of the bacteria eating the food. The special factor is that these bacteria are good for you, and you need them to have a healthy life. They have a symbiotic relationship with us, unlike the majority of other bacteria.

The below table has some of the key similarities and differences of these three types of bacteria.

Looking at this table gives us a better idea of the relationship between prebiotics, probiotics, and postbiotics. While all 3 can be found in the food we eat, prebiotics are where the process starts. Once eaten, the probiotics will digest the prebiotics, leaving postbiotics as a byproduct.

What do postbiotics do?

Since postbiotics seem to be just what’s left over after the probiotics have done their job, you might be thinking that they are useless. But this is not the case. Postbiotics are the result of the hard work done by probiotics.

What is Butyrate acid?

Butyrate acid is also known as Butyric acid and is one of the three short-chain fatty acids that are included in postbiotics. This fatty acid is also found in certain animal fats and vegetable oils, but more commonly found in your stomach as a postbiotic.

Butyrate acid is the best food source for your colon cells. Because of this, your intestine cell walls absorb the butyrate acid almost as soon as it is created.

Using Butyrate acid, your colon cells can multiply and avoid dying. But this isn’t the only benefit of Butyrate acid. Most of the above benefits of postbiotics originate from Butyrate acid.

Below are some benefits that weren’t mentioned in the list of benefits of postbiotics.

Now that you know the benefits of probiotics, postbiotics, and Butyrate acid, you might be wondering how you can increase the creation of Butyrate acid. Or you might want to just want to try and see if you feel any different. Either way, you can try the below list of foods to increase the amount of postbiotics being created inside your stomach.

The key sources of Butyrate acid

Based on the previous paragraphs, you might have guessed that most of the sources of Butyric acid are dairy. And you’re right! But even then the amount of Butyrate acid found is very low compared to the other nutrients found in these foods.

Since most of the foods with prebiotics are fibrous, the below list is full of fruits and vegetables. To make it easier for you to use to incorporate these foods into your daily diet, we’ve created a combination that may go well together in the below list.

You can of course eat these all individually or try out various combinations to get the same benefits.

Another option is to purchase Butyrate acid as a supplement. But since the research into the effects and side effects of Butyrate acid is still ongoing, it would be a good idea to consult with your doctor before taking any supplements.

The gray areas of Butyrate acid

While the vast majority of studies on Butyrate acid have shown positive results, especially towards stomach-related health, the below factors can give you some cause to think twice before reaching a decision.

These are the main reasons why Butyrate acid is not yet approved by the FDA, making the supplements legal but not guaranteed to be safe. Some studies even claim that while Butyrate acid is beneficial to your gut, it might promote obesity.

Now that we know exactly what prebiotics, probiotics, and postbiotics are, we also know that all bacteria aren’t bad. The postbiotic, Butyrate acid is one of three short-chain fatty acids. We have seen that it has many benefits including heaving a healthy digestive tract, reducing inflammation in the stomach, reducing the risk of cancer, and reducing the risk of diabetes. Some studies even point to possible neurological benefits.

But, due to the lack of research, it would be much safer to increase the prebiotics in your daily diet, rather than take butyrate acid supplements to directly get the benefits. This minimizes the risk of taking too much Butyrate acid. After all, all you need is a glass of milk to start your day with some probiotics.