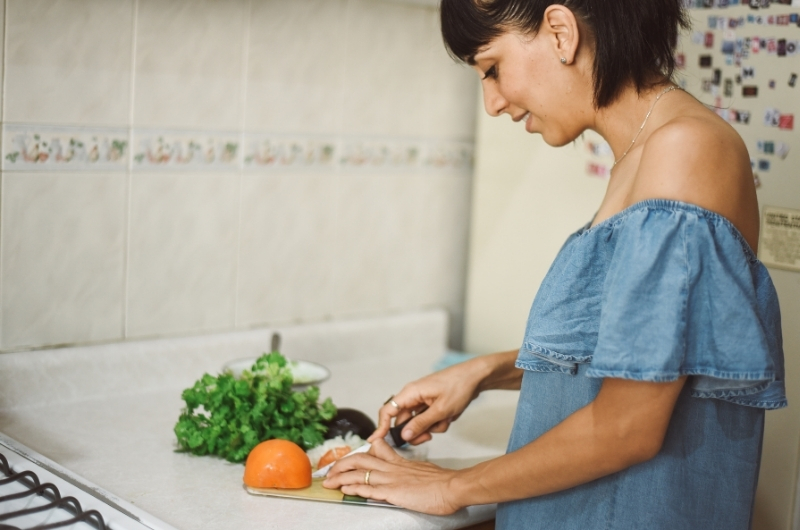 Which intelligent race would end up destroying their habitat just because of some habits that they were unable to change? Thinking retrospectively, how dumb and shocking would it sound that species with so much resilience and adaptation could not protect themselves?

Now you would be wondering what role you can play to make it better? Honestly, it can start with anything; even small changes can create dramatic results (like not using straws when eating out).

One of the most effective ways of contributing to the betterment of the environment is using reusable plastic bags. Another way that you can contribute is by avoiding non-biodegradable packing. It’s not just about food items to change, to help the environment, but also about how you consume them.

10 foods that are worse for the environment

To produce 1kg (2.2 pounds) of salmon, around 3 kilograms (6.6 pounds) of wild fish gets wasted. It eventually affects biodiversity and results in environmental degradation.

Consumption of these endangered species will become extinct; it is highly problematic as each species plays an integral role in the econ system and is not recommended for people to become environment-friendlily.

Eggs have one of the worst effects on the environment as it is a cheap and rich source of protein. It results in contamination of water and soil. Furthermore, the production of eggs results in a specific type of harmful greenhouse gases being emitted.

Its production involves extensive water usage and has a droughting effect, making it harmful to the environment. In addition to this, it is more damaging to the environment if imported from other faraway countries because of air pollution caused by transportation.

In addition to the food changes, you can also contribute to the environment by boycotting certain products that are not eco-friendly.

Note that if you do love Almond milk, buy from brands who understand their effect to nature and are working on sustainability and conserving the water that they use during production.

It would be best if you were vigilant about the things you eat, as small changes in your eating habits can result in more significant potential changes. The choices that you make today will enable future generations to also benefit from the beautiful environment that we live in.

You need to shift towards more organic food. You also can have side benefits, for example learning new skills such as gardening.