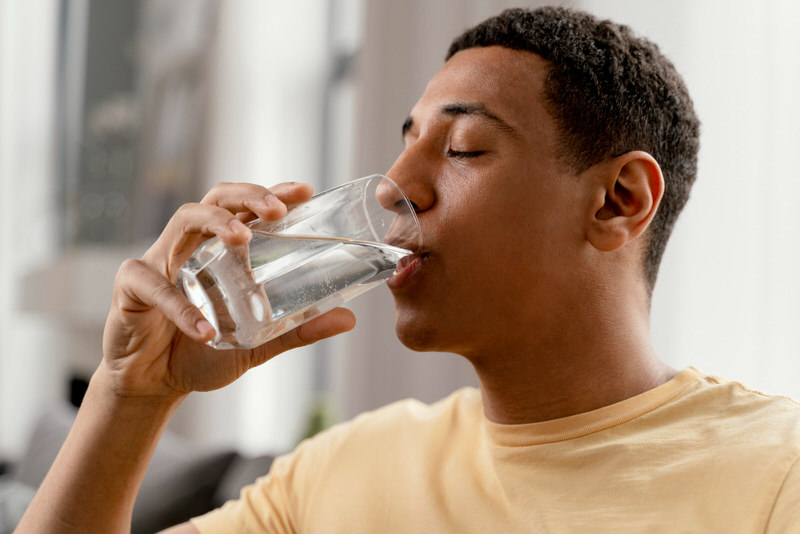 Pain when drinking water on an empty stomach is usually due to irritation of your stomach walls. This can be due to acid reflux or even because you drank too much water when your body was low in energy. To prevent this, you can reduce the amount of water and increase the amount gradually. If the pain continues, even after you’ve taken the below precautions, it might be time to visit your doctor.

You’ve probably been told all your life that you should drink more water. Stay hydrated. And you’ve probably also heard that drinking a tall glass of water as soon as you wake up is very good for you.

And since so many people say it, it must be true. So you try it. But what if it hurts inside as soon as you start drinking the water, especially first thing in the morning?

It can’t be something wrong with the action of drinking water on an empty stomach, right?

Many people have been doing it for decades. So does this mean there’s something wrong with your stomach?

Should you stop drinking water on an empty stomach? Should you get checked out by the doctor? Are there any side effects of drinking water in the morning? What can you do to reduce the pain?

Why does my stomach hurt when I drink water?

If your stomach hurts or feels strange after drinking water as soon as you wake up, the odds are that your stomach walls were irritated.

When you wake up after a good night’s rest, your body is hungry for food, and your stomach is ready to get started.

Drinking a lot of water can sometimes cause nausea and pain because your body is low in energy.

So while some fruit juice or a sugary drink might feel better (as it has sugar and energy), drinking water might not have the same effect.

The below table highlights the most important things you should know about drinking water on an empty stomach.

What is acid reflux?

Acid reflux is a condition where the lower end of your esophagus rises more than usual.

This, in turn, causes the stomach acid to rise higher than usual. And since the walls of the esophagus aren’t protected against acid, the stomach acid can cause a burning sensation or a sharp pain.

Acid reflux is also known as GERD (Gastroesophageal Reflux Disease) and can occur to everyone from time to time. However, drinking water on an empty stomach is one thing that can trigger acid reflux.

Below are some other reasons your stomach might hurt after drinking water in the morning. The first two reasons can even cause acid reflux.

Preventing stomach pain with your glass of water

If you’ve had any doubts as to why your stomach hurts when you drink water, the above facts might have given an idea as to why and what is happening in your body to cause the pain.

If the pain is caused by drinking water, you can take the below precautions to make sure it never happens again.

Since your stomach can be a delicate ecosystem of its own, you must introduce new habits such as drinking water in the morning gradually as opposed to starting by drinking 2 cups of water before breakfast.

Drinking water is good for you, but as you may know, even too much of a good thing can be bad for you.

If you’ve been experiencing pain while drinking water on an empty stomach, it’s probably because your stomach isn’t used to it, and acid reflux is triggering the symptoms.

There are many natural and at home remedies to help treat your acid reflux, like yellow mustard and cabbage juice.

So make sure you start by drinking a little bit of warm water and increase the amount of water you drink with time. 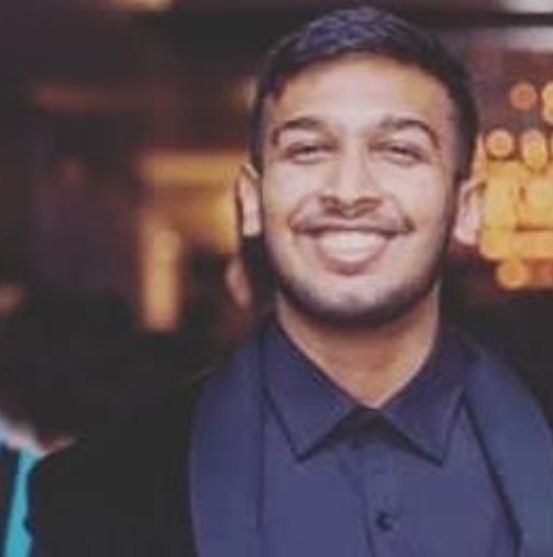