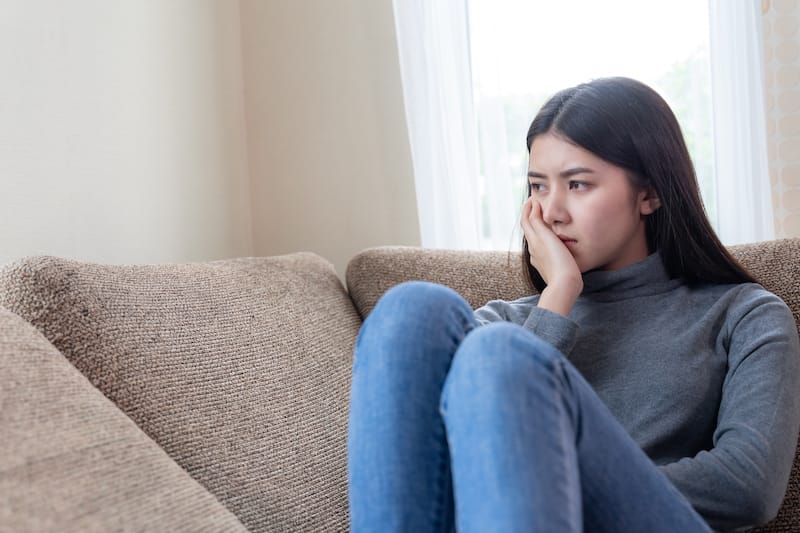 Doxycycline is a generic drug used to treat antiviral infections, malaria, and even severe acne. It’s mainly prescribed as part of a combination treatment with other medications. There are many warnings, a list of severe side effects, possible allergic reactions, or food interactions one must be aware of. Be aware of possible drug interactions and how to take them. If you’re not being careful, you might face the severe effect of this drug.

Doxycycline oral tablet is a prescription drug but is widely known as brand-name drugs such as Acticlate, Doryx, and Doryx MPC.

Be it a generic drug or brand-named drug, if you’re currently on it, it must be to treat a bacterial infection, severe acne, or prevent malaria.

But this drug is quite different, and it comes with a lot of warnings. Potential severe side effects can probably affect one’s quality of life.

There’s also a possibility of drug interaction and precautions, making it a more sensitive drug that must be carefully administered.

There’s a need to understand all these factors before making a better decision before committing to this drug for long.

When it comes to treating bacterial infection, doxycycline could be one of the medications prescribed by a doctor.

It’s also used to treat acne infection and prevent malaria for those traveling to places with high malaria cases.

There’re some mild or common side effects, such as:

Mild side effects stop or go away a few days after the medications are stopped. Such as the temporary discoloring can be cleaned out by the dentist.

But when these side effects don’t go away or become more advanced in nature, it becomes an issue.

Serious side effects include:

With severe side effects like these, it’s best to seek immediate help.

This medication also comes with some warnings, and if you’re to ignore them, they might alarm you initially.

Not all on this drug might experience these issues, but it’s better to be aware of these long-term effects beforehand to know when to seek a doctor.

We talked about temporary tooth coloring, but a serious warning about permanent tooth discoloring occurs in children if used during tooth development.

If a pregnant mother takes them in the latter half of pregnancy or is given to a child in the tooth development stage, their teeth can permanently change color to yellow, gray, or brown.

This drug has a severe warning of causing antibiotic-associated diarrhea.

This can either be mild or severe form and ruin your day-to-day functioning as a human, and in rare cases, it can even lead to death.

Severe diarrhea isn’t meant to be taken lightly and shouldn’t be waited for so it can pass.

This drug can also cause intracranial hypertension or high blood pressure inside the skull.

If you’re experiencing such symptoms, then don’t take things lightly. Not recognized or treated on time can also lead to swelling inside the eye.

Women of childbearing age and overweight have a higher risk of this condition.

While you may be taking this drug to help with your severe acne, it can still lead to serious skin reactions.

Don’t wait for them to go away. Call your doctor immediately.

This medication can also delay bone growth in children if the mother takes them during pregnancy.

Though it’s reversible and depends on when the mother stops taking them, the bone growth can return to its normal pace.

Taking this medication can also make you sensitive to sunlight.

It’s best to use sunscreen and wear covered clothes when on this drug.

Doxycyclines interactions with other drugs

Many oral medicines can have a drug interaction, and doxycycline is one.

Drug interaction with other medicines is impossible since this medication can’t be bought from the pharmacist without a prescription.

When meeting with your doctor, let them know your medical history and current medicines, including anything herbal and the vitamins you take.

This will help them prescribe better, so there’s no drug interaction.

Interaction can be explained simply as changing how a drug is supposed to work.

This can either lessen the effect of doxycycline or increase its side effects.

There’s a possibility of an allergic reaction where the symptoms include trouble breathing and swelling of the throat or tongue.

And if there’s one allergic reaction, immediately stop taking it and never try to reintroduce it into your lifestyle, for it can be fatal and lead to death.

You would have never thought that food could be on the list of warnings and considerations.

Food items containing calcium may block the amount of this drug absorbed by your body. And foods such as milk and cheese could create an issue and not let the drug work properly.

Taking this drug also comes with a long list of do’s and don’ts because even the slightest delay in dosage or increase or decrease can result in harmful results.

Of course, the dose of doxycycline and its form depends on your age, the condition being taken for, how severe the condition is, other medical conditions, and how you react to the first dose.

The first is how you plan to take this medicine, and it’s best to take it with or without food. With food, you’re less likely to feel nauseous or sick. But remember the consideration you must take with dairy products.

Follow the prescription given by the doctor to the point and don’t stop taking it suddenly, for it can result in fatal incidents.

Remember to take the drug on time and take the next dosage instead, even if you forget. Try not to lie down for half an hour after taking this medicine.

Never try to compensate for the dosage missed, as it can cause an excess drug to be present in the body resulting in severe side effects.

Why do I feel worse on doxycycline?

Doxycycline needs some careful observation because of the number of warnings it comes with and the severe side effects it might result in.

It can be uneasy on your stomach and make you feel nauseated, accompanied by other mild side effects. But they should go away within a few days as your body adjusts to this drug.

It could also be a Jrisch-Herxheimer reaction.

This is caused when many bacteria are dying in the body, it worsens symptoms during the treatment, but this passes away soon.

Remember to take this medicine after food and not with a dairy item. Also, don’t lie down for half an hour after taking it.

A study found that of 6000 reports of side effects from doxycycline, 91 involved psychosis or hallucinations.

Several cases have been reported where patients take doxycycline within months or even days and have a psychotic breakdown.

People have a severe mental disorder where their thoughts and emotions lose touch with reality. They see things, hear voices, and lose control of their thoughts.

But no studies or research show this ugly severe side effect of doxycycline. Nor is it listed in the warnings that come with this drug.

What to eat with doxycycline to avoid an upset stomach?

Try to take your medicine with food if it upsets your stomach. You could also try to crush the tablet and sprinkle it on a spoonful of cold applesauce.

As a consumer, it’s essential to know what’s going on in our system and how it might affect us!

Lookout for the signs when things are going in the wrong direction. Reach out for help within time, and you can stop things from worsening.

Please consult your doctor and ask them as many questions as possible about this drug.