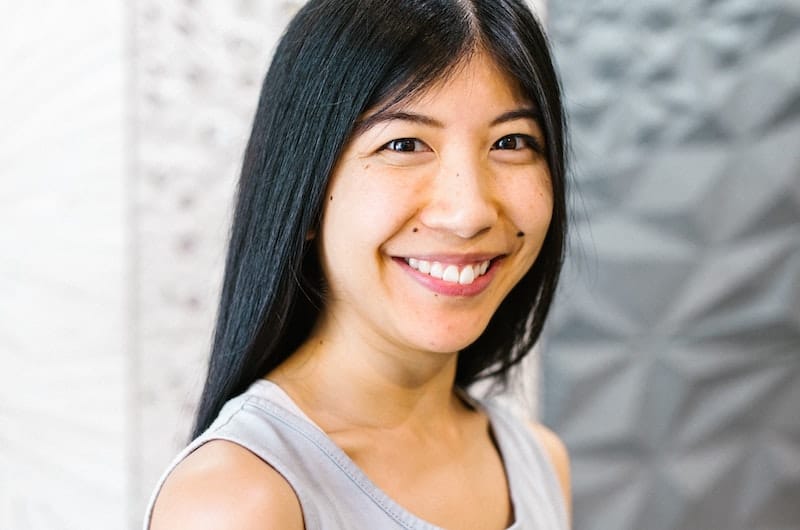 Moles happen as dark brown patches on the skin created by clusters of cells known as melanocytes that are responsible for our skin color. Moles can be removed from any person, whether pregnant or not. They can be removed for cosmetic reasons to enhance looks, but the main reason for mole removal is when they are suspected of melanoma skin cancer. Moles can be removed through excision, biopsy, and flap closure.

Almost everyone, including you and me, knows someone who has a case of moles. You might also have one or two yourselves either now or in the past.

Moles, a type of skin growth, is also known as nevi. It tends to be very common and affects many of our population.

Some people also believe that moles may portray someone’s character depending on where they are found. Most people consider such beliefs unfounded and treat them with a healthy dose of skepticism.

The growth is constituted of clusters of pigment-forming cells, also known as melanocytes, that create considerably large dark brown patches on the skin.

Moles can appear anywhere on the body, from faces to limbs and even between the fingers.

You can be born with moles, referred to as congenital nevi. They may also appear at any age in your life and even fade afterward.

Medical practitioners consider moles harmless and pose no threat whatsoever to our health. But when moles begin to show signs of turning cancerous, a condition known as melanoma, immediate medical attention is required.

Adolescents and pregnant people tend to have hormonal changes. That may make any moles they have to grow bigger and also darker. That change may scare the faint-hearted, but there is nothing to be afraid of.

You will realize that even though moles may not be a health threat, some people would love to get them removed for cosmetic reasons to maintain good looks and boost their confidence. But for pregnant ladies may be very important to be very cautious with any medical procedure.

We will discuss the three possible ways of mole removal and how that may affect pregnancy. We will discuss when and why you should seek medication for moles that may show signs of cancer.

Methods to remove moles and possible side effects on pregnancy

Excision surgery describes a surgical procedure where the affected part of the skin, or the mole, in this case, gets removed surgically and the wound stitched up.

The process may vary depending on the number or size of moles being removed.

During excision procedures, using small doses of anesthetics such as lidocaine and epinephrine may have no effect on pregnant women or even the fetus.

Consequently, you can use the excision surgery procedure to have moles removed regardless of the stage of your pregnancy.

People who have their skin damaged, like accidents or fires, may be given a flap closure procedure to help reverse the damage done.

Flap closure may be done to initiate the healing process and also can be done to improve your looks, for example, when an injury happens to your face, and you need to look good.

Like in constructive surgery, some skin may be taken from another body part. Doctors may use that skin to cover the part from which the mole had been removed.

Like excision, the amount and type of anesthetics pose no danger to either pregnant women or fetuses and may be used at any stage of pregnancy.

As we mentioned earlier, a mole may develop signs of cancer of the skin known as melanoma and may need to be tested.

But deciding that a mole has turned to melanoma may be very tricky.

So besides physical observation for changes in moles that we will discuss shortly, additional tests may come in handy.

Biopsy, in that case, allows for the removal of some part of the affected tissue to be used as a specimen in running tests.

Therefore, a mole can be removed to run tests on it to inform both patient and doctor about possible melanoma.

The procedure may be short, require little preparation, and have no known pregnancy effects.

Being pregnant, you may need to evaluate the factors that may show the probability of your moles turning to melanoma and assess the level of risks of having them removed if that happens.

The following factors heighten the risk of melanoma:

Can you get a biopsy when you are pregnant?

You can get a biopsy when you are pregnant simply because the anesthetics used during the biopsy do not affect pregnancy.

Secondly, a biopsy does not require any initial preparation and takes a short time, an arrangement that perfectly fits the schedule of any pregnant woman.

Is it normal to get moles when pregnant?

You can get moles any time of your life, whether pregnant or not. Some you can even be born with.

Even so, when pregnant, your hormones tend to imbalance, making your moles darker and larger.

Even though moles can happen to anyone at any time, it must be one of our priorities to take good care of our skin to avoid skin conditions and watch out for our moles and any signs of melanoma.

If we see any tell-tale signs of melanoma, we can have the mole removed and allow tests for proper diagnosis.

That can happen to pregnant women too, and whenever they need their moles removed, they can have confidence that their pregnancy will be safe.